More on the Israeli elections 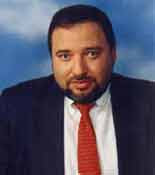 The results of the elections haven't led me the change any of my earlier observations/predictions . But here three ideas to chew on: 1. All of Israel's PMs were part of the country's national security establishment. They were either ex-military generals, like Rabin or Barak or were involved in one way or another in defense issues, like Peres, Begin or Meir. Olmert is the first "civilian," a lawyer-businessman by profession to become a PM. This I think is going to have a major impact on the way Israel's national security/foreign policy is going to be managed. In a way, this will be the first Israeli PM who whose view of the Arabs hasn't been shaped by looking through the barrel of gun. 2. The elections have revived an ethnic split in Israeli politics which will now formalized along party lines. Hence the Labor party has now become the political home of Israel's low-middle class and poor "Mizrahim" (Middle Eastern Jews)who resid
2 comments
Read more

More at the movies 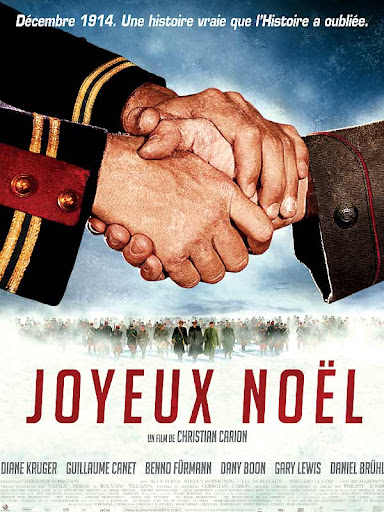 I also saw over the weekend Joyeux Noel very moving anti-war French movie, directed by Christian Carion, which was an Oscar nominee for Best Foreign Language Film. It depicts a true incident from Christmas, 1914, in which three armies -- British (Scots), French and Germans -- declared an unofficial armistice for a few days over the holiday season. They drank, shared food, buried their dead, talked, sang and exchanged addresses (Their governments later declared it an act of treason). In a way, it's more than just an anti-war movie. It's also a eulogy for the European civilization that was destroyed in the Great War and which never came back to life. It was the tragic opening of the violent and tragic twentieth century.
5 comments
Read more
More posts