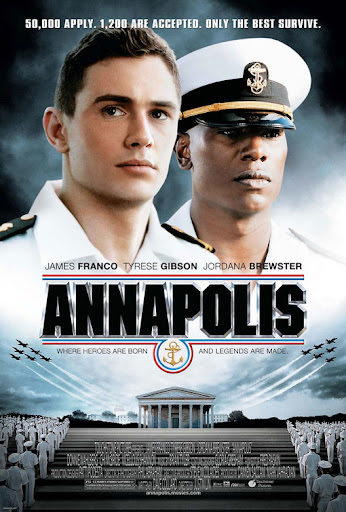 Washington pundits have an odd way of ridiculing the Bush administration's grandiose plans for remaking Iraq, while at the same time embracing ambitious designs for bringing peace to the Holy Land. Hence many Middle East hands urge the United States to take a cautiously realistic approach to achieving ethnic and religious reconciliation in Mesopotamia. But these same Realpoliticos become born-again idealists in insisting that American leaders could and should help resolve the conflict between Arabs and Jews. As in Iraq, these peoples have been fighting since the British invaded in World War I. But, hey, Americans needs to show some faith to get the peace process moving ahead, right? So on to Annapolis. The faith in America's ability to lead the Arabs and Israelis into the promised land of peace is grounded in one very unique historic event: The 1979 peace accord between Egypt and Israel, achieved at Camp David through crucial mediation efforts by President Jim
1 comment
Read more
More posts