On roots and wings: The unmaking of Global Hybrids 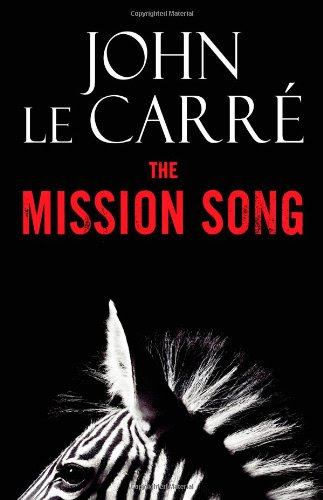 During the height of the globalization age in the late 1990’s, many leading Zeitgeist watchers were celebrating the rise of the “New Cosmopolitans,” a term coined by business reporter G. Pascal Zachary. A new civilization was being born out of the increasing flow of money, products, ideas, and most important, people, across the borders of decaying nation-states. In this post-modern globalized society, the new determinants for business, political and cultural success were national diversity and a “mongrel” sense of self, Zachary proposed in The Global Me: The New Cosmopolitan Edge, in which he challenged the central tenets of Samuel Huntington’s Clash-of-Civilizations paradigm. In his Global Me, Zachary provided the readers with a tour of the New, New Brave World and introduced us to fascinating characters, ranging from high-tech entrepreneurs to international aid workers, who posses the attractive mix of “roots” and “wings,” that is, hyper-mobile “global hybrids” wit
2 comments
Read more
More posts