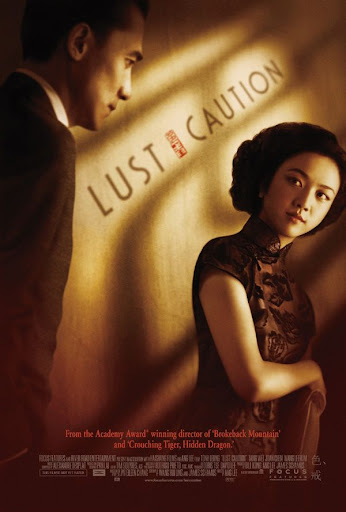 Ang Lee's award-winning, very expensive and very-long Lust, Caution (158 minutes) reminded me very much of Paul Verhoeven's award-winning, very expensive and very-long Black Book (145 minutes). Both films are historical dramas that take place against the backdrop of war, involving political intrigue, espionage, deception and a lot of violence, torture and sex. Lee's film is set in World War II Shanghai during Japanese occupation while Verhoeven's is set in World War II Holland during the German occupation. "Lust, Caution" is about a young Chinese woman, played by the beautiful and very talented Tang Wei who is a member of an anti-Japanese underground and whose task is to seduce a member of the Japanese collaborationist government, played by the great actor, Tony Leung as part of a scheme to assassinate him while "The Black Book" is about a Dutch-Jewish woman played by Carice van Houten who is a member of an anti-German undergro
1 comment
Read more
More posts