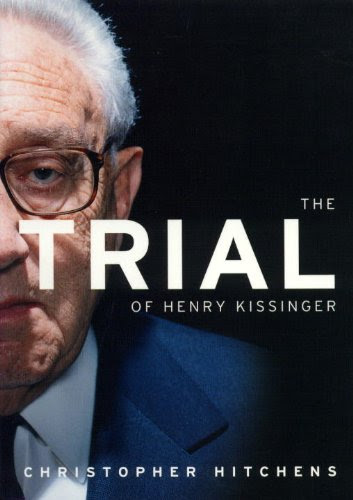 One of the very small number of scoops in Bob Woodward's new book has to do with Dr. K's influence Bush's Iraq policy. I was particularly intrigued by his use of metaphors: In a meeting with presidential speechwriter Michael Gerson in early September 2005, Kissinger was more explicit: Bush needed to resist the pressure to withdraw American troops. He repeated his axiom that the only meaningful exit strategy was victory. "The president can't be talking about troop reductions as a centerpiece," Kissinger said. "You may want to reduce troops," but troop reduction should not be the objective. "This is not where you put the emphasis." To emphasize his point, he gave Gerson a copy of a memo he had written to President Richard M. Nixon, dated Sept. 10, 1969. "Withdrawal of U.S. troops will become like salted peanuts to the American public; the more U.S. troops come home, the more will be demanded, "he wrote.
1 comment
Read more
More posts