That's probably the question being asked now by leading intelligence agencies and news organizations as they search for some signs through the current heavy "diplomatic fog." In a long article Target: Tehran?By placing Iran on the Axis of Evil, Bush made an enemy of a would-be ally published in Novemeber 2004 I proposed that Bush follow the footsteps of another hawkish Republican President who once upon a time surprised the world by going to Red China and that he launch a diplomatic opening to Iran. Indeed, the following sounds as though it has been written today: At a time when the ideologues in the Bush administration and Congress, encouraged by the powerful Israeli lobby, are calling for another regime change—this time in Tehran as part of a crusade to bring democracy to the region—while the anti-American mullahs are strengthening their hold on power, a U.S.-Iran détente sounds more like science fiction than serious analysis. But the opening of China w
1 comment
Read more

Dusty Springfield and the Bush Legacy 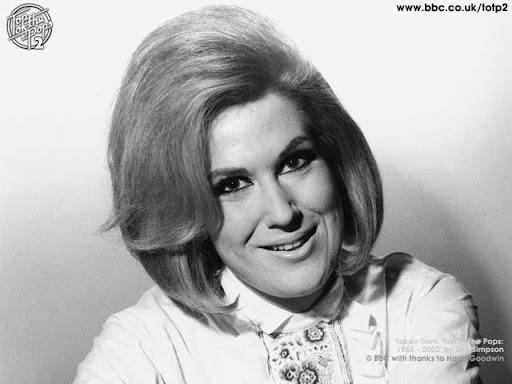 My analysis/predictions re the last years of the Bush era, published originally in The Business Times were posted today on antiwar.com and LewRockwell.com : May 11, 2006 Bush's Slow Race in the Last Lap What will he do to save his legacy? by Leon Hadar Most of us are familiar with the saying: "Time flies when you're having fun." After all, five hours of flight turbulence feels much longer than five hours on a beach resort. In fact, scientists have demonstrated that patterns of activity in the brain tend to accelerate in response to positive emotional stimulation, and vice versa. That perhaps explains why during the booming 1990s time seemed to have passed without us noticing it, and why, on the other hand, the next three years of the Bush administration will probably seem to drag and drag. Indeed, the NBC comedy show Saturday Night Live recently featured a (make-believe) President George W. Bush sitting in the (make-believe) Oval Office and admitting
Post a Comment
Read more
More posts